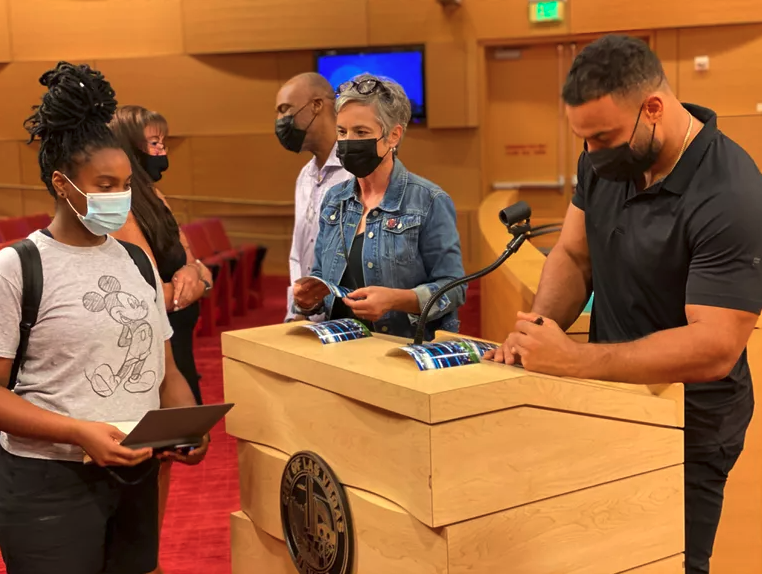 Solomon Thomas played college football at Stanford University from 2014 to 2017. His dream of playing in the NFL came true when he was drafted by the San Francisco 49ers in 2017.

After four years with the 49ers, Thomas signed on with the Las Vegas Raiders in 2021…